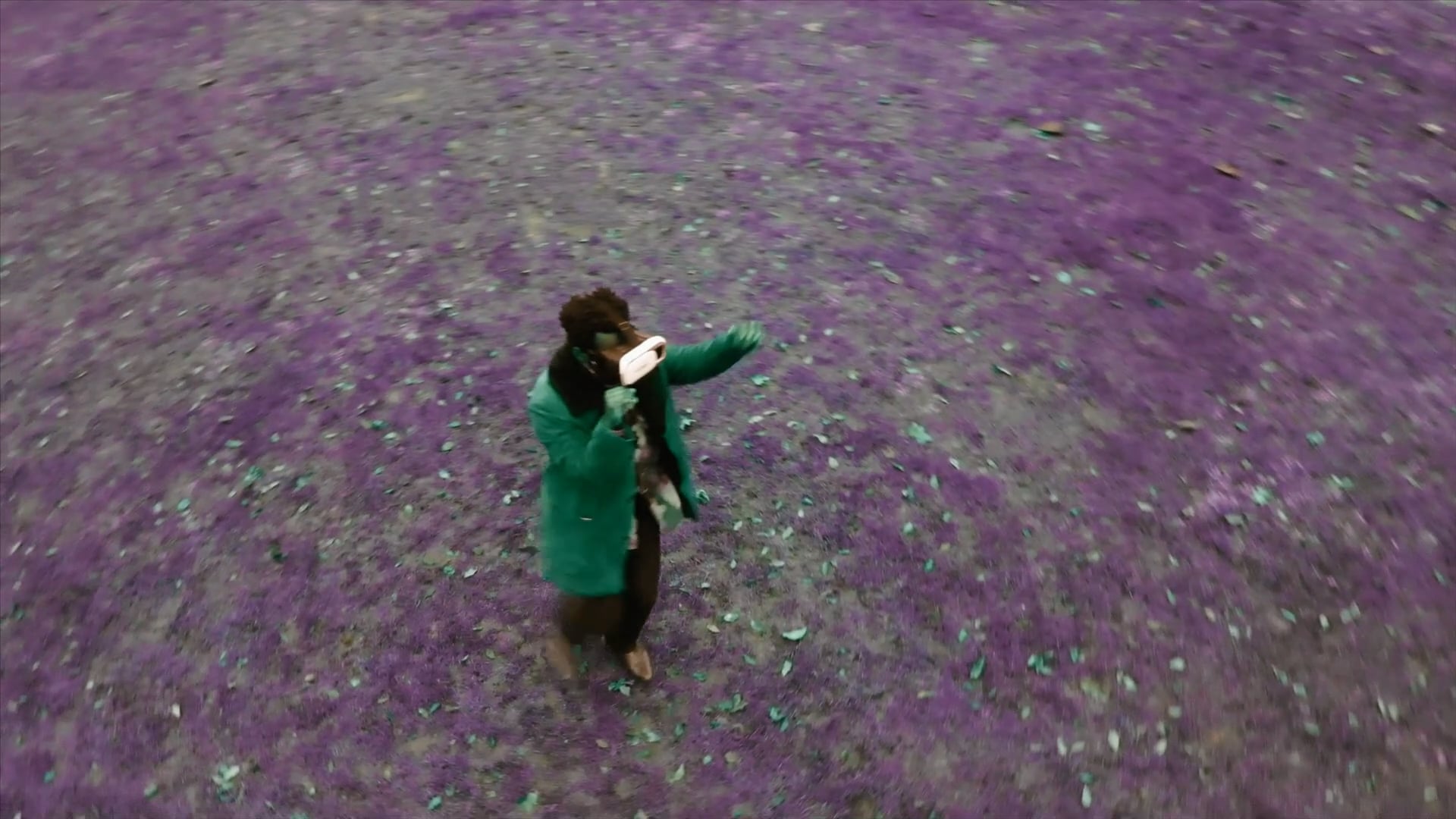 Microdjimz in a Microtrap ... Adapt!

Microdjimz in a Microtrap ... Adapt!

f3dRaL Spandexx TeXTfuLL a.k.a. f3d is an experimental hip hop artist based in SpandiLand. He explores music through networking, music production (with talented beat-makers who cross genres), event management, and artistic direction as a lyricist. His love for music developed at a very tender age, and he chose rap music as his compartment of expression, writing poems was his daily activity. He was deeply fascinated by lyrical songs, so he started to freestyle. F3dRaL has worked with several creative and cultural entities on different aspects of art, such as artistic direction, promotion, networking, and branding for over a decade.

Time is subjective, so is higher consciousness

The Official Music Video of the single "Creep On Mey" performed by f3dRaL, an experimental rap song.

Social Media turned most of us into creeps.

The official Music video of  the single  "She Is AmazinG  (Prod. Killa Cross) performed by f3dRaL.

The personification of the Golden Ratio.